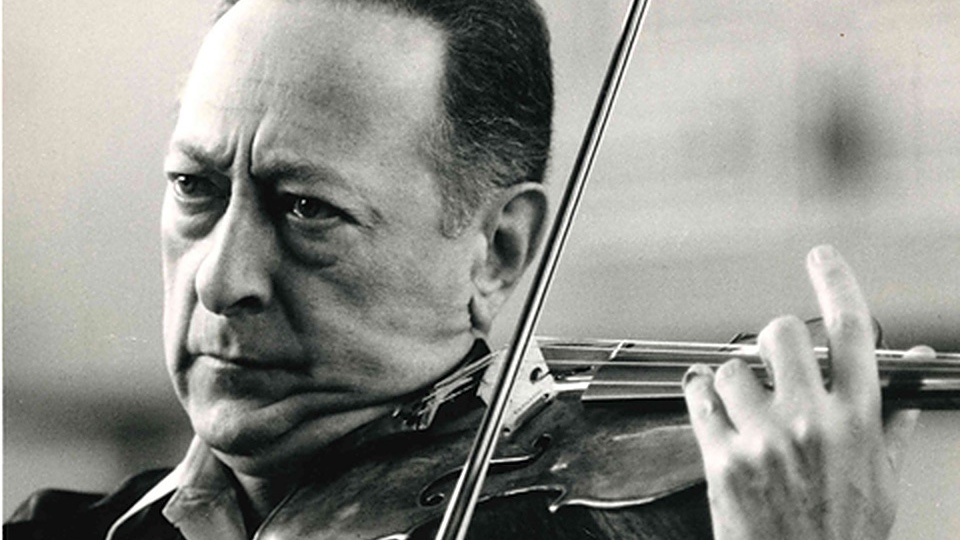 The German composer, Max Bruch (1838-1920), had a longstanding fascination with the “exotic” culture and rugged, enchanting topography of Scotland.

Bruch read German translations of the novels of Sir Walter Scott and created musical settings for several poems by Robert Burns. The Scots Musical Museum was an influential collection of Scottish folk music which was compiled by Burns and the engraver and publisher, James Johnson, between 1787 and 1803. In addition to inspiring composers such as Haydn and Beethoven, the anthology’s 600 songs provided the source material for Bruch’s Scottish Fantasy, Op. 46 for violin and orchestra. Completed in 1880 and dedicated to the Spanish virtuoso, Pablo de Sarasate, the four-movement work’s official title was “Fantasy for violin with orchestra and harp, with the free use of Scottish folk melodies.”

The Scottish Fantasy begins with a solemn trombone chorale and cymbals, which open the door to the solo violin’s lamenting, cadenza-like initial statement. Soon, dense Highland mists give way to sunshine and the warm, flowing melody of the folksong, Auld Rob Morris. Throughout the Fantasy, the violin is joined by the harp, with its Celtic connotations.

The first movement (Introduction: Grave – Adagio cantabile) is followed by a Scherzo based on the vigorous dance, Hey, the Dusty Miller. It erupts with the boisterous, unabashed joy of the Scottish fiddle, accompanied by the drone of the bagpipes in the low strings.

With a brief return of Auld Rob Morris, the third movement (Andante sostenuto) follows without pause. It is a set of rhapsodic variations on the tender, nostalgic melody, I’m A’ Doun for Lack O’ Johnnie.

The Finale (Allegro guerriero) erupts with the triumphant vigor of Hey Tuttie Tatie (or Scots Wha Hae). According to legend, this war song was played by the victorious army of Robert the Bruce in 1314 during the First War of Scottish Independence. At the Battle of Bannockburn, an outnumbered Scottish force defeated the English army of Edward II. The melody, Auld Rob Morris, makes a final, wistful return before the exuberant concluding flourish.

Bruch’s Scottish Fantasy was a signature piece for Jascha Heifetz. During his career, Heifetz performed the work 106 times and made the first recording in 1947 with William Steinberg and the RCA Victor Symphony Orchestra. In May of 1961, Heifetz made this landmark higher fidelity recording with Sir Malcolm Sargent and the New Symphony Orchestra of London:

In 1971, the 70 year old Heifetz performed this NBC telecast, sponsored by what was then known as the American Telephone and Telegraph Company: