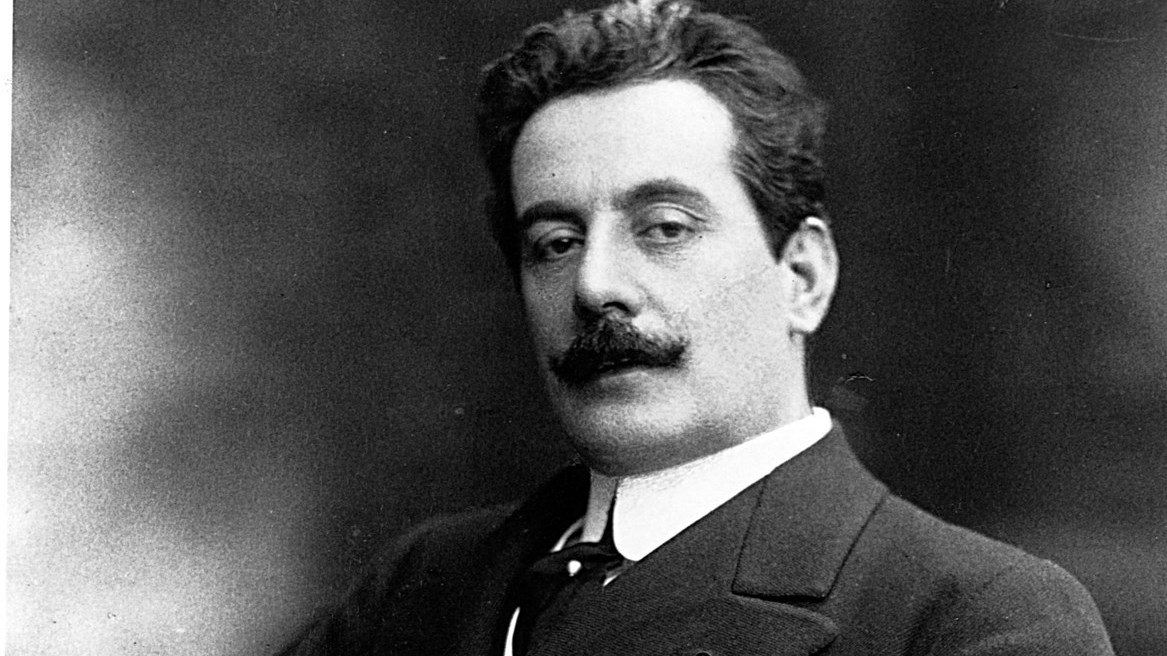 At the end of the academic year of 1882, the young Giacomo Puccini submitted the Preludio Sinfonico for his final examination at the Milan Conservatory.

The brief orchestral fantasy unfolds in a single movement (Andante mosso). The influence of Wagner’s Lohengrin can be heard in the shimmering colors of its orchestration and its adventurous chromatic harmony. This blends with the sunny Italian strains of composers such as Pietro Mascagni and Amilcare Ponchielli. Beyond these influences, we can hear Puccini’s distinct voice emerging. There are tantalizing foreshadowings of Manon Lescaut and the sensuous, bittersweet melodies of La Bohème. Melodic material from the piece was reused in Puccini’s early opera, Edgar.

Preludio Sinfonico is a dramatic interlude waiting for an opera. Its majestic first theme reaches a climax of soaring passion. The second theme is an intimate, flowing waltz in 6/4 time. In the final moments, through an extended, transcendent harmonic progression, time seems to halt as the music drifts into a serene, celestial dreamscape.