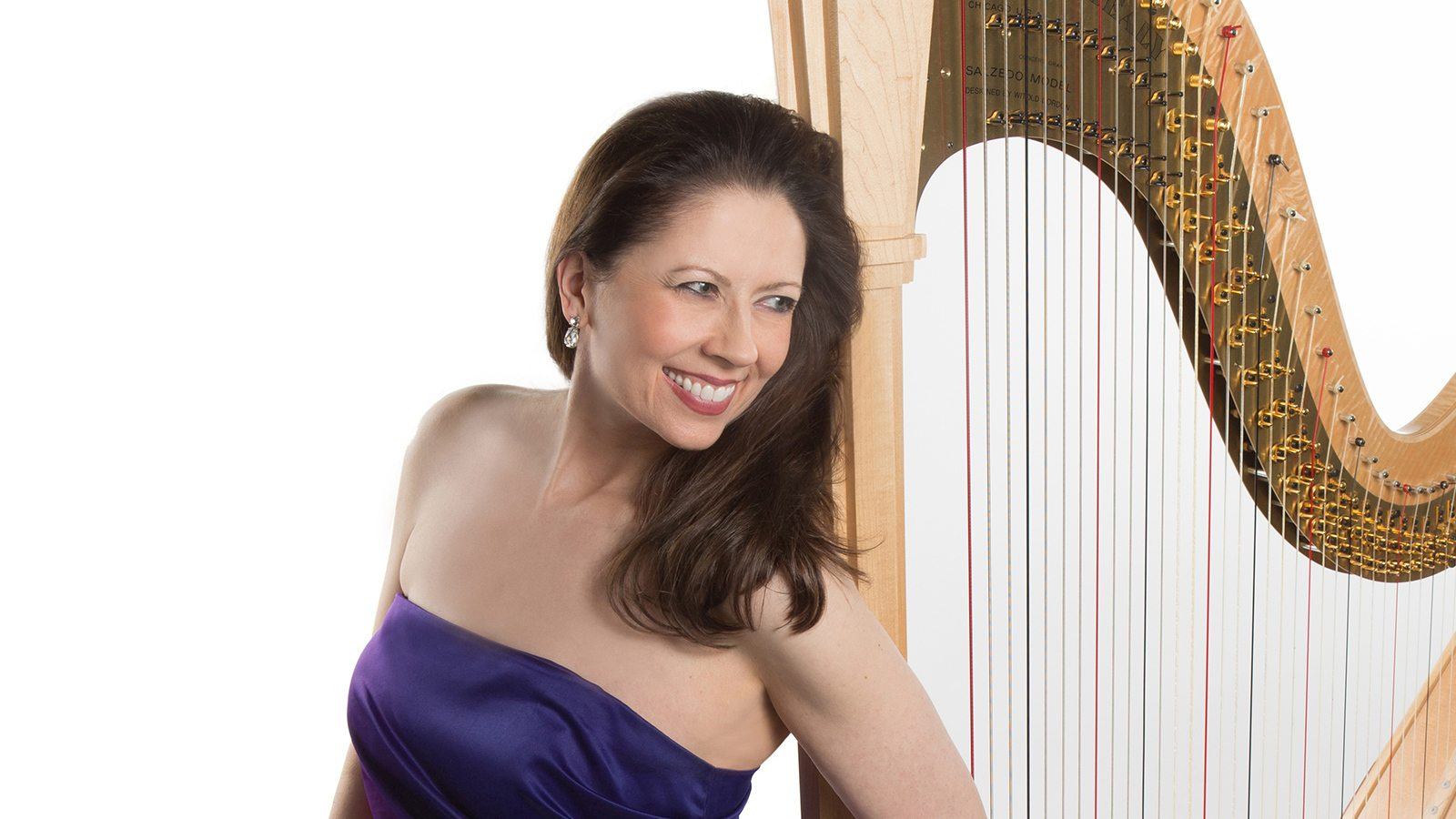 The Rochester Philharmonic Orchestra and Music Director Ward Stare have released a new album of American music on the Azica label.

American Rapture contains two world premiere recordings—Jennifer Higdon’s Harp Concerto (2018) featuring the American harpist Yolanda Kondonassis, and Patrick Harlin’s Rapture (2011), an orchestral showpiece inspired by the terrifying and awe-inspiring exploration of the world’s deepest caves. In between these youthful pieces is Samuel Barber’s Symphony No. 1, a monumental mid-twentieth century work which unfolds in a single movement. All of the music on this album was recorded live in concert at Rochester’s Kodak Hall (formerly Eastman Theatre).

The Rochester Philharmonic occupies a special place in my heart. It’s the orchestra I heard growing up. One particularly formative experience came at the age of ten, when I attended David Zinman’s final concert as music director. I will always remember the way the orchestra, and the Baltimore-bound Zinman, unleashed the full power of Mahler’s Second Symphony. Sir Mark Elder’s tenure coincided with my teenage years.

Founded in 1922 by the industrialist and music lover George Eastman (founder of Eastman Kodak), and led by such notable conductors as Albert Coates and Erich Leinsdorf, the RPO remains a major league cultural asset for Rochester, a city long devoted to music.

I offered a few thoughts on this titanic, Neo-Romantic work in a previous post.