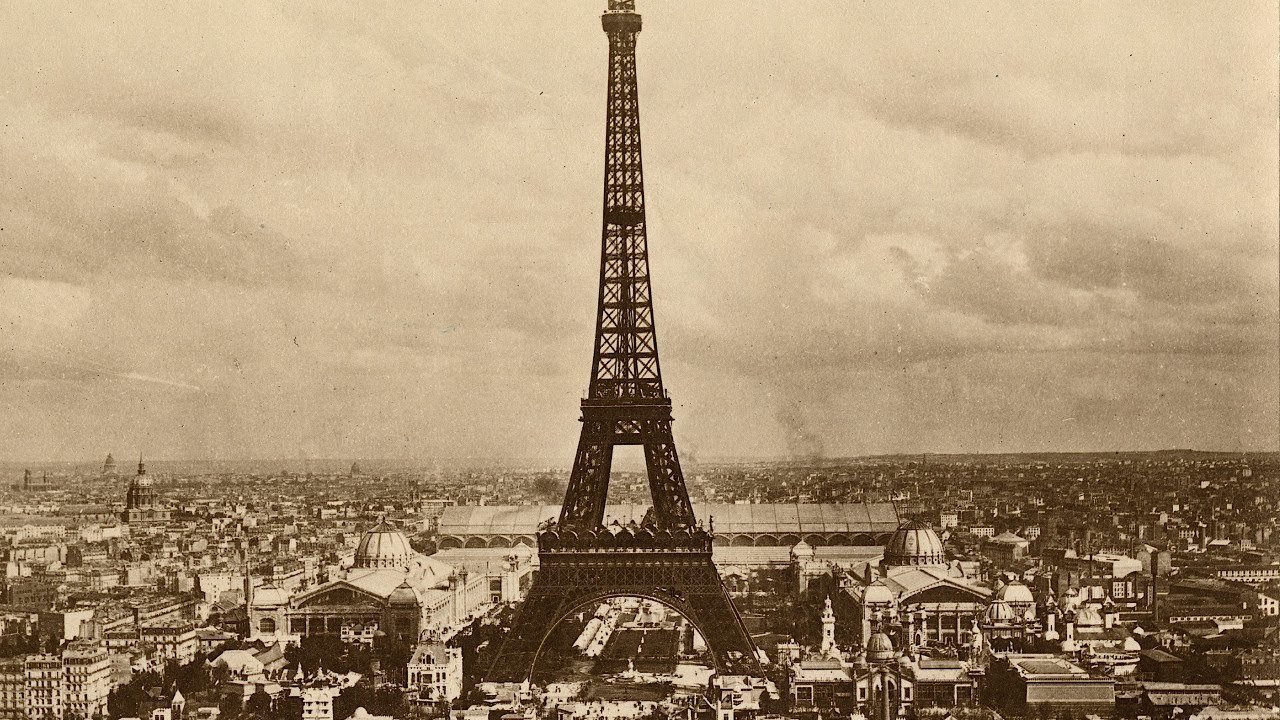 Completed in 1885, the Sonata is set in four movements which are grouped in two sections. The first two and the last two movements flow together, attacca, with the only break coming in the middle of the work. This sets up the same kind of continuous musical journey we experience in Saint-Saëns’ “Organ Symphony.” The dramatic scope and technical challenges of the music have led to comparisons with Beethoven’s “Kreutzer” Sonata.

The tempestuous opening measures alternate restlessly between 6/8 and 9/8 time, leading to a ferociously snarling dialogue between the violin and piano. Soon, the music is swept forward by massive arpeggiating waves in the piano. These colorful, glistening arpeggios, which occur throughout Saint-Saëns music, may remind you of the “Aquarium” movement from The Carnival of the Animals. The second theme arrives as an aspiring, heroic statement. This theme captured the imagination of the French novelist Marcel Proust, who used it as a model for Vinteuil’s fictional sonata in Swann’s Way. The development section soars to thrilling new contrapuntal heights with a brief fugue. The storm clouds dissipate and the music flows seamlessly into the Adagio, which opens the door to a dreamy and intimate dialogue between the instruments.

The second section begins with a joyfully skipping scherzo in 3/8 time. A cantabile second theme provides an allusion to the first movement’s second theme. The final movement arrives with little warning, plunging us into a wild, frolicking perpetuum mobile. In a masterstroke of cyclic development, the first movement’s second theme returns as a soaring climax. The coda section surges forward with boundless energy and virtuosity. The piano and violin dive and leap with unison scale and arpeggio lines which unfold at lightning speed. This is music filled with infectious joy and humor. In a November 18, 1885 letter to his publisher, Durand, Saint-Saëns suggested that performing this music would require superhuman powers. His statement included an amusing reference to the hippogriff, a mythical creature with the legs of a horse and the wings of an eagle:

I wonder with terror what this sonata will become under the bow of my no less ordinary than extraordinary violinists; it will be called the ‘hippogriff sonata.’