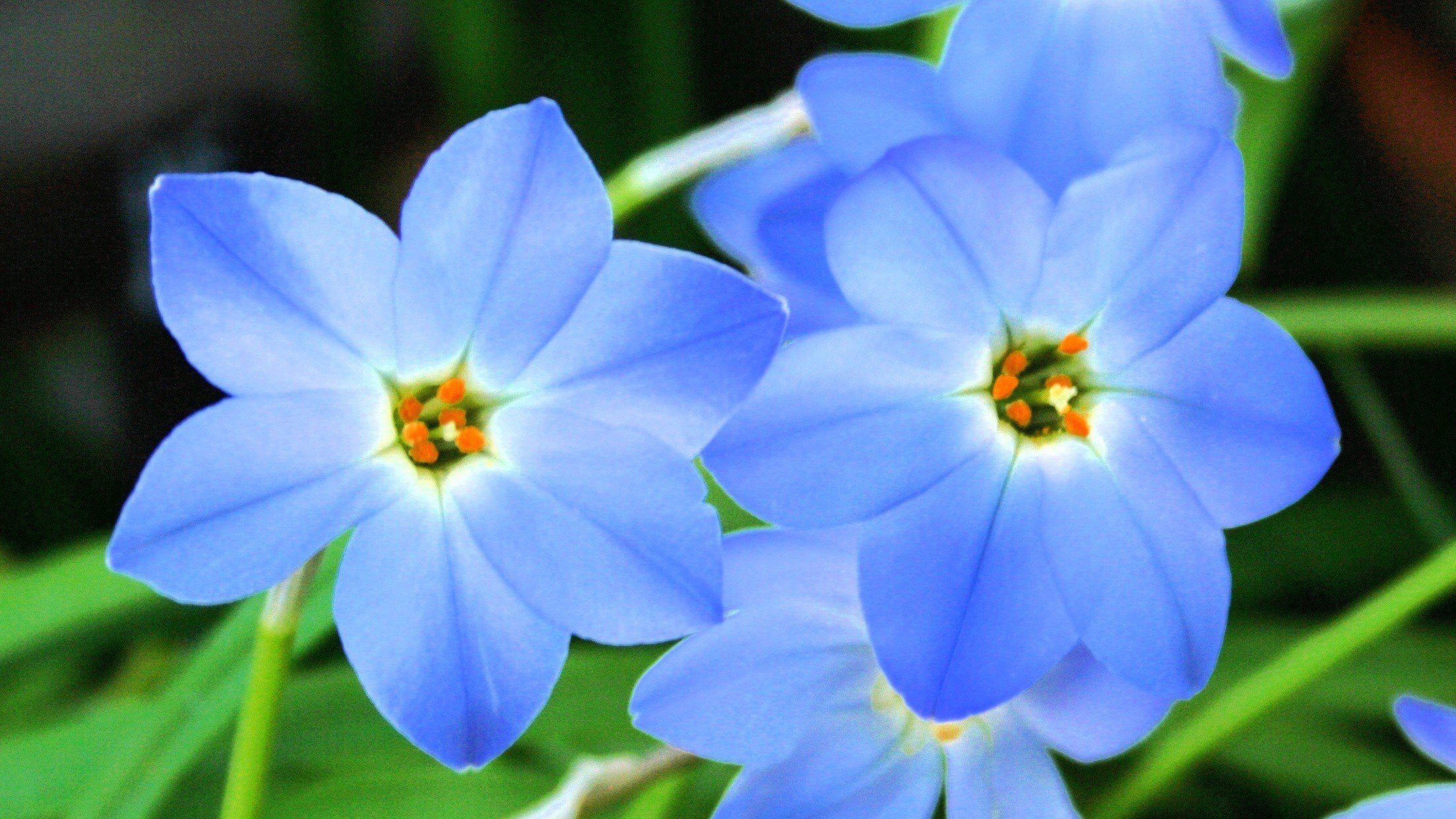 Franz Schubert’s Piano Sonata No. 13 in A Major is filled with sublime, crystalline melodies which unfold with an inherent sense of logic. It’s music filled with sunshine and the joy of youth. At the same time, there is an underlying and lingering wistfulness.

The 22-year-old Schubert wrote this music during the summer of 1819 while vacationing in the idyllic Upper Austrian city of Steyr. Surrounded by an “unimaginably lovely” landscape, Schubert composed the “Trout” Quintet during the same time. The manuscript for the Sonata was dedicated to the 18-year-old Josephine von Koller, a resident of the town. In a letter dated July 19, Schubert reported to his brother, “She is very pretty, plays the piano well, and is going to sing some of my songs.” The biographer Brian Newbould described the A major Sonata as “music of such wide-eyed youthful contentment that one could imagine it being a response to both the mountain scenery of Upper Austria and ‘a very pretty’ dedicatee.”

The warm, flowing theme which opens the first movement (Allegro moderato) is followed by a rhythmic homage to the Allegretto of Beethoven’s Seventh Symphony. Beethoven motifs invade other works of Schubert (for example, the fleeting “Ode to Joy” reference in the final movement of the “Great” Ninth Symphony). Yet, these visiting motivic “guests” always blend seamlessly into their pristine, new environs. Near the end of the first movement’s development section (4:43), listen to the way the persistently recurring “Beethoven rhythm” is answered by a simple and serene canonic statement that is pure Schubert.

A new repeated rhythmic motive emerges in the Andante. The rhythm, in which a long note is followed by four short beats, propels the music forward with dancelike grace. Yet, the music is far removed from a conventional dance. It’s more like a hazy, contemplative daydream. As this sublimely simple melody unfolds, there are moments of wistful longing and lament.

The final movement (Allegro) moves back into the sunshine. Filled with sparkle, innocence, and fun, the musicologist Konrad Wolff once described this music as “a Viennese waltz danced in heaven.”

1 thought on “Schubert’s Piano Sonata No. 13 in A Major, Mitsuko Uchida”