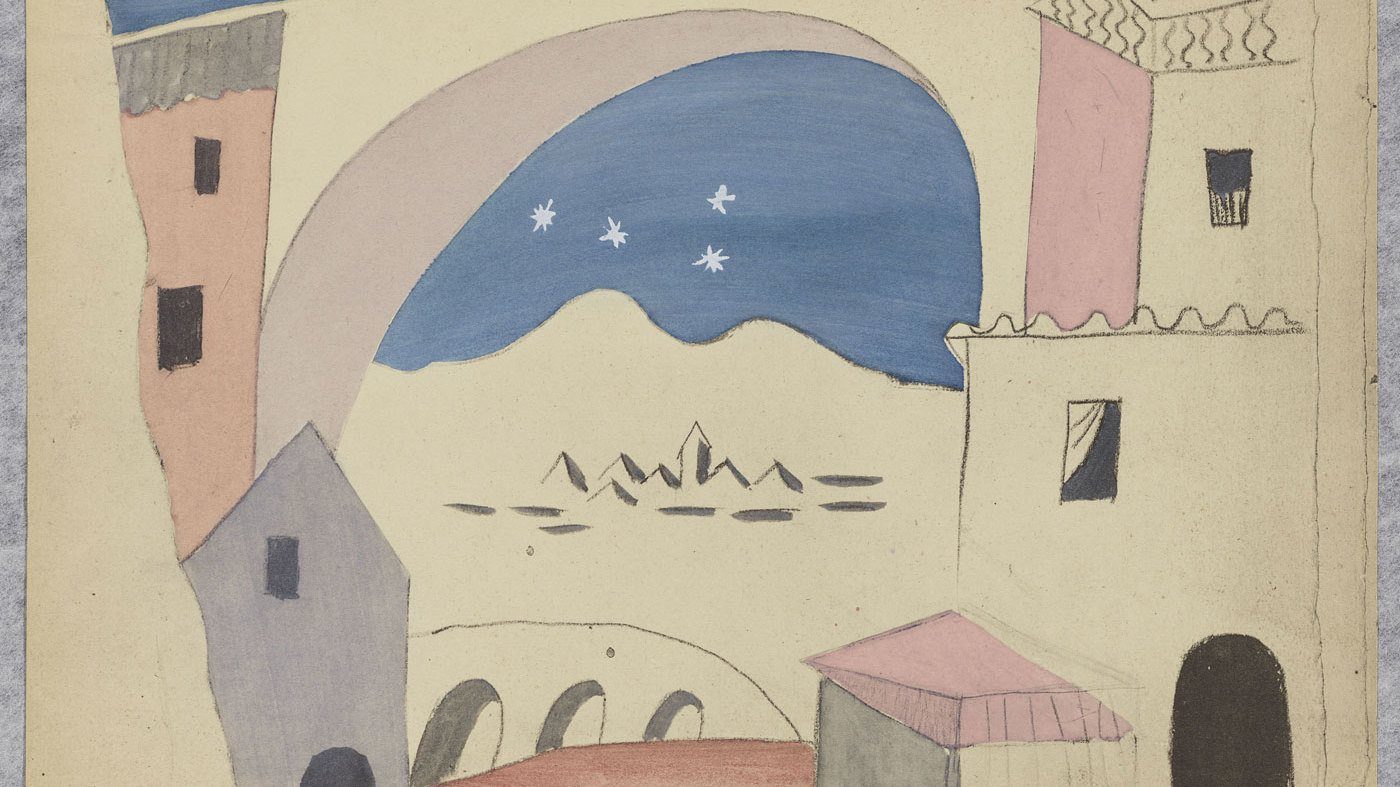 Manuel de Falla’s ballet score, El sombrero de tres picos (“The Three-Cornered Hat”) bathes in the bright colors of a searing Iberian sun. Filled with the infectious rhythms of Spanish dance, it is music which is sultry, exotic, and at times tantalizingly mysterious.

The Three-Cornered Hat was commissioned by Sergei Diaghilev in 1919 and premiered the same year in London by the Ballets Russes. It expanded on de Falla’s two-scene pantomime, The Magistrate and the Miller’s Wife, based on an 1874 novel by Pedro Antonio de Alarcón. The story involves “a jealous miller, his beautiful young wife, and a lecherous corregidor (the local magistrate, whose position is symbolized by his three-cornered hat).” Manuel de Falla’s music is infused with the spicy flamenco rhythms and modal harmony of Andalusian folk music.

In his memoirs, the choreographer Léonide Massine described his inspiration for the famous Miller’s Dance:

I began by stamping my feet repeatedly and twirling my hands over my head. As the music quickened I did a series of high jumps, ending with a turn in mid-air and a savage stamp of the foot as I landed…The mental image of an enraged bull going into the attack unleashed some inner force which generated power within me…For one moment it seemed as if some other person within me was performing the dance.

This piano transcription, made by de Falla, includes three dances from the second part of the ballet: The Dance of the Neighbors, The Miller’s Dance, and Dance of the Miller’s Wife. Here is a recording by the great Spanish pianist, Alicia de Larrocha: