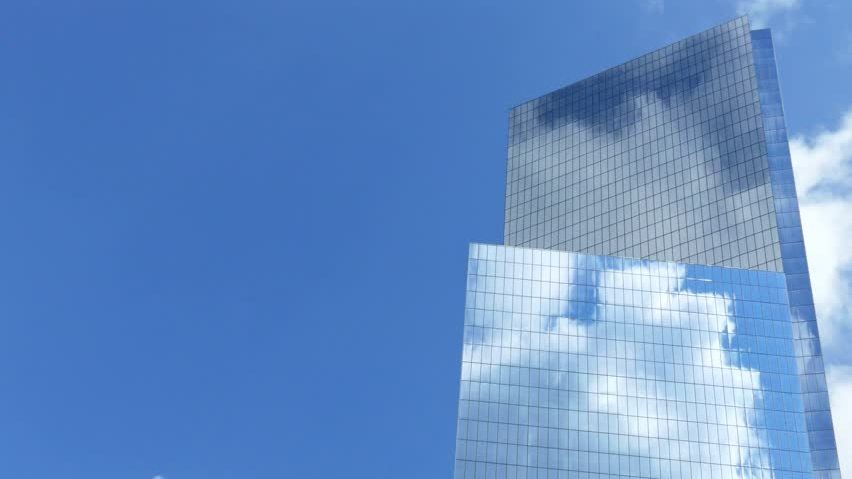 …the eye sees not itself, but by reflection, by some other things.

Maurice Ravel was fascinated by this line from the first act of Shakespeare’s Julius Caesar. Perhaps these words, laced with mysticism and challenging the nature of reality, are not so far off from the French symbolist aesthetic of the late nineteenth century.

The line between reality and reflection blurs in Ravel’s five-movement suite for solo piano, Miroirs (“Reflections”), written between 1904 and 1905. It’s music which inhabits a hazy, ephemeral dreamscape filled with color. Ravel dedicated each movement to a member of Les Apaches, the group of avant-garde artists of which he was a member. For the composer, Miroirs opened the door to a bold, new harmonic world.

The first movement, Noctuelles (“Moths”) suggests the fluttering nocturnal flight of moths. The second movement, Oiseaux tristes (“Sorrowful Birds”), was dedicated to Ricardo Viñes, the Spanish pianist who performed the premiere of the suite. Ravel said that this haunting, nocturnal scene evokes “birds lost in the torpor of a very dark forest, during the hottest hours of summertime.” Une barque sur l’ocean (“A Barque on the Ocean”) gives us a sense of the undulating waves tossing a small boat in the middle of the vast, shimmering ocean. The strummed chords of guitar music from Spain’s Basque region ring out in the fourth movement, Alborada del gracioso (“Morning Song of the Jester”). The La Vallée des cloches (“The Valley of the Bells”) brings the suite to a conclusion, with the haunting tones of distant church bells fading into silence.