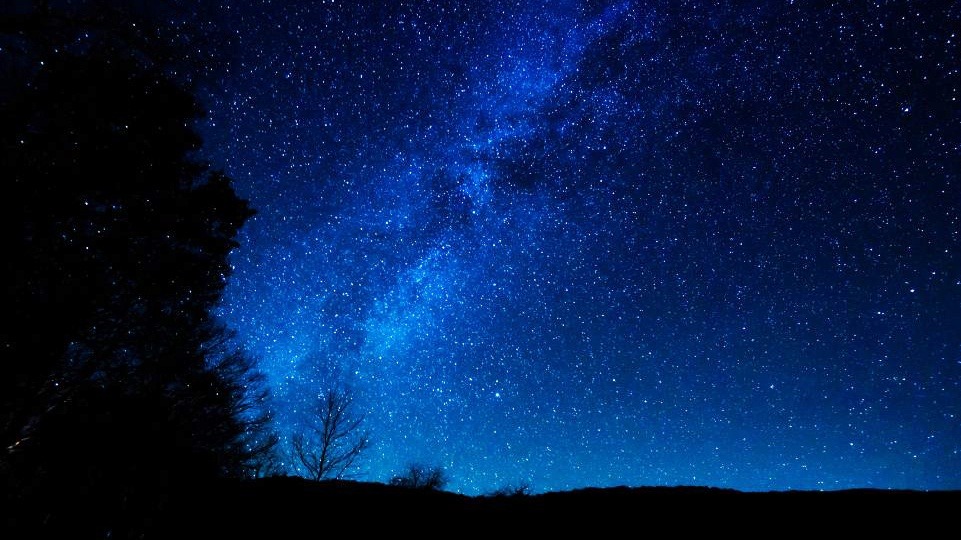 The revolutionary nature of Beethoven’s three Op. 59 “Razumovsky” String Quartets is documented in this excerpt from an 1807 review:

Three new, very long and difficult Beethoven string quartets…are attracting the attention of all connoisseurs. The conception is profound and the construction excellent, but they are not easily comprehended.

Written in 1806, six years after the composer’s initial Op. 18 set, the Op. 59 String Quartets elevated the genre to a cosmic scale. This is the groundbreaking music of Beethoven’s “heroic” middle period. The reverberations of the “Eroica” Symphony can be felt as formal boundaries are stretched and the four voices of the string quartet engage in a drama which reaches symphonic heights. Earlier chamber works were written for the entertainment of aristocratic amateur musicians. With this music, the string quartet moved decisively into the concert hall. Commissioned by Count Andreas Razumovsky, the Russian ambassador to Vienna, the Op. 59 trilogy was written for one of the first professional string quartets, led by the violinist Ignaz Schuppanzigh.

String Quartet No. 8, the second of the “Razumovsky” collection, is set in a restless, tumultuous E minor. The first movement begins with a dramatic call to order in the form of two stern cadential chords. It’s the kind of announcement that we might expect to initiate an operatic recitative. Yet, in spite of the confidence of this opening statement, everything which follows feels unsettled and ambiguous. Tense, halting melodic fragments search for a way forward. They veer erratically between E minor and F major. A similar move upward by a semitone occurs in the opening of Beethoven’s Appassionata Piano Sonata, which was written the same year. Soon, the music finds its harmonic footing, but the conflict of the opening remains unresolved. This edgy, suspenseful music never allows us to drift into complacency, as moments of quiet anxiety explode into ferocious outbursts. The compact, explosive intensity of Beethoven’s Fifth Symphony (which the composer had begun to sketch) meets the jarring extended rhythmic syncopations of the “Eroica.” The movement’s final bars fade into the shadows with the suddenness of a fleeting ghost.

Carl Czerny, a student of Beethoven, reported that the inspiration for the second movement (Molto adagio) came to the composer “while contemplating the starry sky and thinking of the music of the spheres.” Indeed, there is a deep sense of awe and wonder in this music. It inhabits the same revelatory space we encounter in the Holy Song of Thanksgiving which forms the heart of Beethoven’s Op. 132 Quartet. In the score, Beethoven asks performers to “treat this piece with a great deal of feeling.” In the opening bars, the four voices enter one at a time as individual strands which form a celestial chorale. As the music continues, a rhythmic “heartbeat” emerges which may remind you of the second movement of Beethoven’s Fourth Symphony.

The Trio section of the third movement (Allegretto) pays homage to Count Razumovsky’s Russian heritage with a Thème Russe (“Glory to the Sun”). It’s the same Russian folksong we hear in the epic Coronation Scene from Mussorgsky’s opera, Boris Godunov. The majestic hymn is humorously transformed into a jaunty, carefree ditty which gives rise to a series of variations. As the Trio progresses, its increasingly boisterous repetitions spin out of control and collide to create a series of “wrong” notes. Regarding this practical joke, the American musicologist Joseph Kerman wrote, “It sounds as though Count Razumovsky had been tactless enough to hand Beethoven the tune, and Beethoven is pile-driving it into the ground by way of revenge.” The primary section of the movement, set in E minor, is propelled forward by cross-rhythms which (as at least one commentator has pointed out) bears a striking resemblance to the complex grooves of African drumming.

The final movement erupts as a wild Slavonic dance, swept forward breathlessly by a radically accelerated version of the second movement’s “heartbeat.” As with the first movement, the music swerves unpredictably between major and minor. C major, which dominates the first movement’s development section, threatens to override the home key of E minor. As the main theme soars with joyful bravado in the first violin, notice the viola’s spirited and increasingly bold imitative interjections. The exhilarating adventures of this rondo conclude with a furious tarantella which sweeps the music to its final cadence.