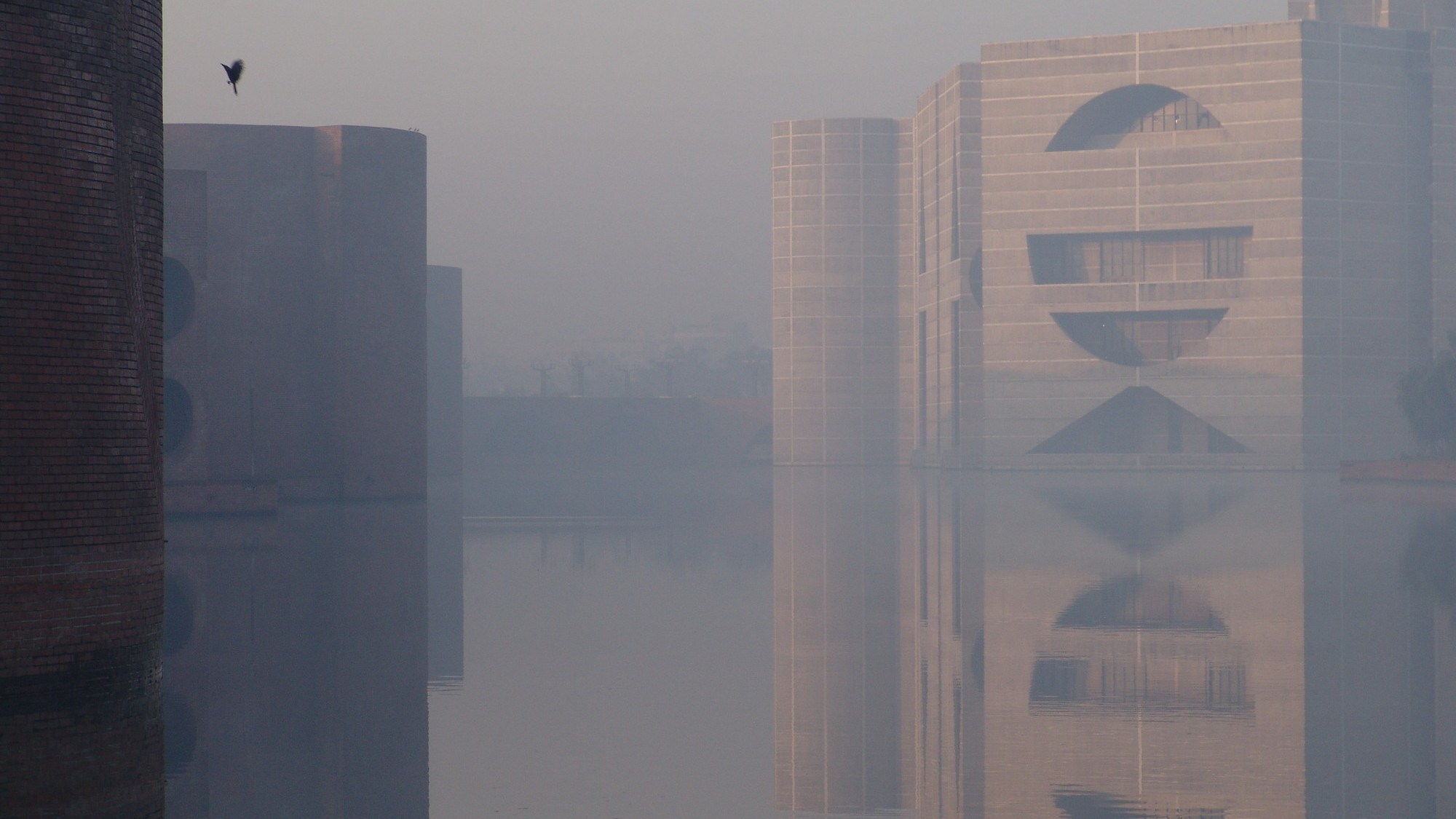 Time has a deep meaning, but it is temporary, like our lives. Only eternity is timeless.

A sense of mysticism and timelessness pervades the music of the Estonian composer, Arvo Pärt. Emerging from the currents of twentieth century minimalism, it is music which inhabits the quiet, meditative space of Gregorian chant and early polyphony. “The complex and many-faceted only confuses me, and I must search for unity,” said Pärt, who turned away from writing twelve-tone music in the 1960s. Unity came in the form of pure sound and the elemental power of the human voice as “everything that is unimportant falls away.” The composer said, “I have discovered that it is enough when a single note is beautifully played. This note, or a silent beat, or a moment of silence comfort me.” Through a technique known as Tintinnabulation, this music embraces the consonance of the triad and the overtone series of a ringing bell.

Arvo Pärt’s Da pacem Domine (“Give peace, Lord”) was composed in the days following the 2004 Madrid train bombings. The four-part choral work develops from a 9th century Gregorian antiphon, Da pacem Domine, which is heard throughout the piece in the alto line. Following the example of Renaissance polyphony, this melody functions as a Cantus firmus (“fixed song”). The serene lines which make up this universal prayer have been transferred to a variety of instrumental settings. According to the conductor Paul Hillier, “each pitch is carefully placed in position like stones in a Zen garden.”

Here is Hillier’s 2005 recording with the Estonian Philharmonic Chamber Choir: