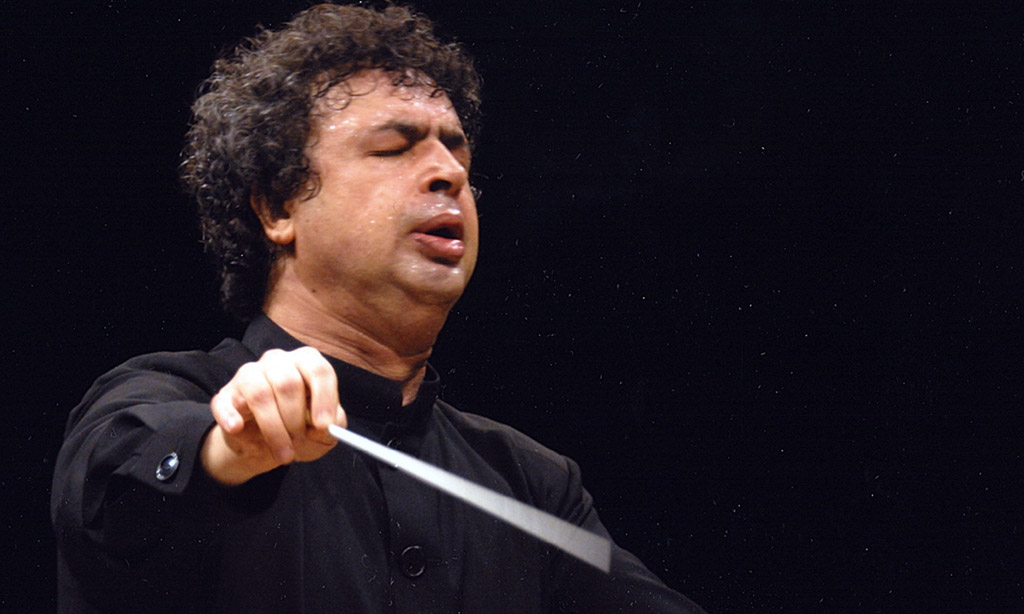 This weekend, Russian conductor Semyon Bychkov leads the New York Philharmonic in a festival called Beloved Friend: Tchaikovsky and His World. It’s a small piece of The Tchaikovsky Project, which includes a cycle of recordings, released on the Decca label, featuring Bychkov and the Czech Philharmonic. In a recent interview, Bychkov talked about the project with Richmond Public Radio’s Mike Goldberg.

Released in October, The Tchaikovsky Project’s first recording begins at the end of the composer’s output with the Symphony No. 6 In B minor (the “Pathétique”). The Romeo and Juliet Fantasy Overture rounds out the album.

Here is the first movement of the Sixth Symphony. Every time I play this piece in the orchestra, I think I can hear subtle echoes of Tchaikovsky’s previous music. For example, the bassoon’s opening statement seems to be a loose, and much darker, inversion of the famous horn solo in the second movement of the Fifth Symphony. A few minutes later, the Nutcracker Overture surfaces, briefly. It’s fascinating to observe all of these probably subconscious associations emerging in this final Tchaikovsky symphony. Also consider the role of the mournful, solitary clarinet voice which returns throughout the first movement:

If you look at the theme the first time it appears, it is in D major. He chooses to close the symphony with exactly the same theme, but this time he takes it down into B minor. When we first hear it, it signifies aspiration, hope, dreams. And it rises. Here, it descends. The same thing turns into a defeat.

Then, the pulsation begins from piano in the basses, but the violins, for example, and the winds, they are playing forte. Not only that, he writes a crescendo with sforzando in fortissimo, which is extremely violent. He does it twice. After that, it crescendos to a single sforzando, and then still there is a sforzando in the cellos twice in the final bars.

At the very end, you see the pulsation becomes slower, from triples to duplets. So the heartbeat, the pulsation, slows down. Then the heart beats for the last time. The final bar lasts three beats, and then it stops, and then the fermata is over the pause. The ending is abrupt. The music evaporates. It ends abruptly, as his life ended abruptly.

This final movement feels all the more tragic because it follows immediately the spirited euphoria of the third movement. Each of the Sixth Symphony’s movements ends with a descending scale. These descending melodic lines continue in the Finale, which evokes a visceral sense of descent into dark, gloomy depths: